10 cities flooded with snow in the winter

These are the cities famous for snowfall in winter. They are so much and thick that they can create “snow corridors” along the paths in the city. 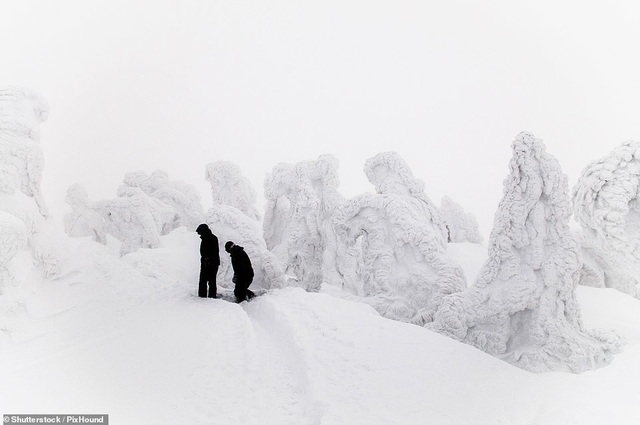 Located on the northern coast of Japan’s Honshu Island, the city of Aomori earned the title of World Snow City – with an average annual snowfall of 7.92 meters.

Most snow falls between November and April. Meteorologists believe that Aomori’s heavy snowfall is the result of the wind and cold air that accelerates the formation of clouds and cold weather from Northeast Asia. The record low temperature in Aomori was recorded at -24.7 degrees Celsius, in 1931. 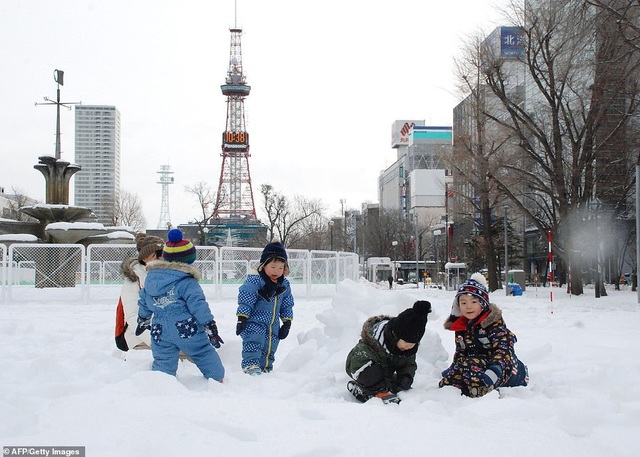 Sapporo, another Japanese city, is located on the island of Hokkaido, which is the second largest snowfall in the world with an average annual snowfall of 4.87 meters.

Ski lovers often go to Niseko area. This is a famous ski area in the world with a huge amount of snow, deep to the thighs. The annual Sapporo Snow Festival displays huge sculptures with snow and ice. The city is also home to the 1972 Winter Olympics. 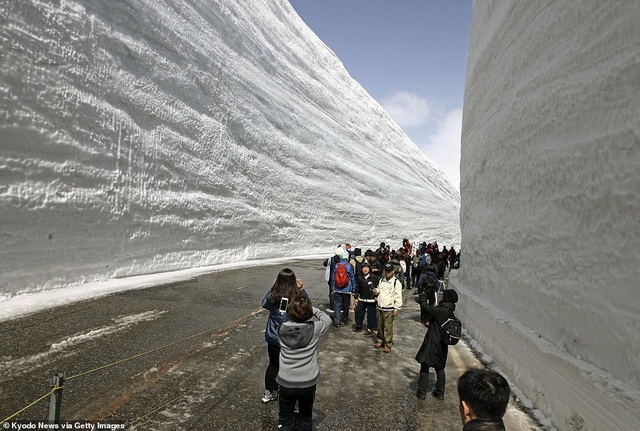 The third snow city in the world is Toyama, located on the west coast of Japan. It has an average annual snowfall of 3.62 meters. In summer, Toyama has a humid subtropical climate but between December and March, temperatures drop sharply and snow begins to fall heavily.

St John’s is located on Newfoundland Island in Canada through winter with an average of 3.35 meters of snow per year.

This area is known for the harsh weather in the world. It also holds the title of the most foggy, windiest and cloudiest city in Canada. The coldest month here is February, when the average temperature may drop to -8.6 degrees Celsius.

Standing at 5th place with an average of 3.13 meters of snow is Quebec, the capital of the province of Quebec, Canada. In the picture is snow covered on the beautiful Frontenac castle.

The snow here usually falls from December to April. To celebrate winter, every year the city celebrates the Winter Festival in February. 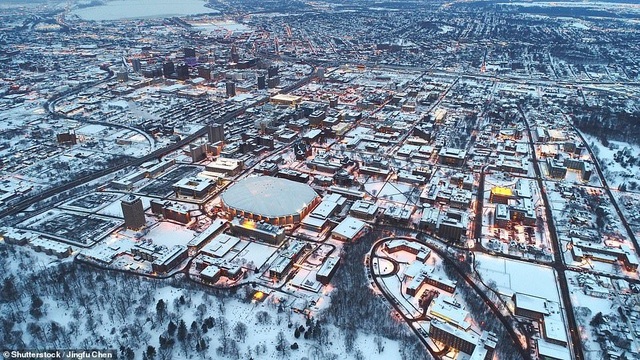 The city of Syracuse in New York state holds the title of the most snowfall in the United States and is the fifth most snowy place in the world. Syracuse has an average of 3.14 meters of snow every winter when it is located near Lake Ontario and is often affected by tornadoes.

University of Syracuse Syracuse is one of the most prestigious universities in the United States. Although the winter is harsh, students here rarely get off school during the winter. 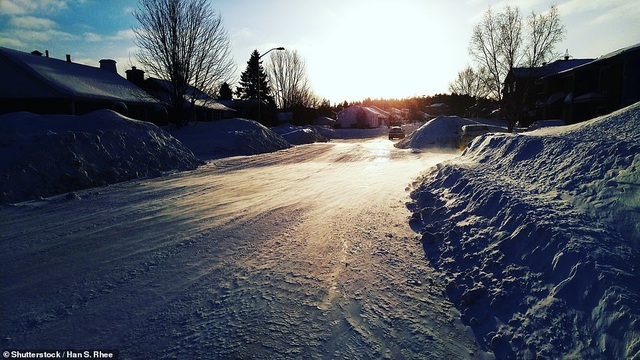 In every winter, snow is piled up on the roadside in Saguenay, Canada. The cold winter temperature here is partly due to the cold water of the Labrador stream coming from the North Atlantic. Snow in Saguenay falls on average 3.12 meters per year. 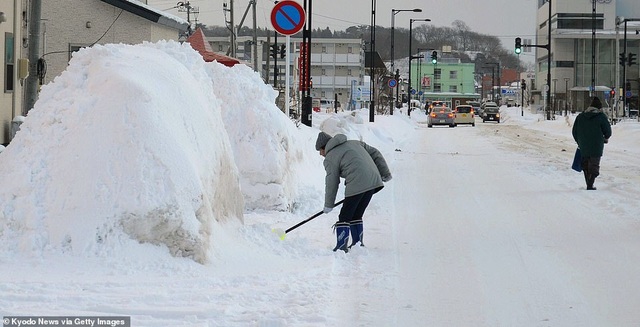 Akita is located on the northwest coast of Honshu Island, the eighth snow city in the world, with an average snowfall of less than 2.74 meters. The city is home to many ski resorts thanks to its mountainous location. Akita overlooks Lake Tazawa – the deepest volcanic lake in Japan. 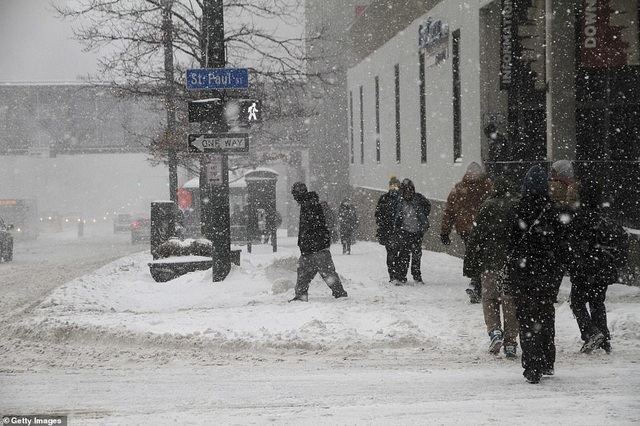 Located in the suburbs of New York, Rochester is on the 9th place with an average annual snowfall of more than 2.4 meters. Temperatures in cold months can drop below -17 degrees Celsius. In summer, however, temperatures rise to 20 degrees Celsius. 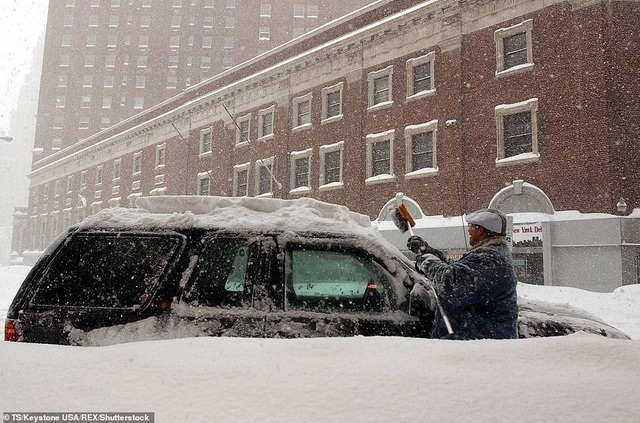 Located at the source of the Niagara River, Buffalo, on the outskirts of New York, is in 10th place because the snow here only submerges below 2.4 meters per year. Snow in Buffalo falls mainly from December to March. The only exception is 2015, when the El Nilo winds blow so hard that the snowfall cannot be measured.